Welcome to Rachel Academy, I love helping businesses to grow and expand that is what I do. But in my line of work sometimes it takes convincing some clients why what I suggest will greatly improve their bottom line. And one of those suggestions that need a little more convincing is using Social media within your business.

Social media has seen a tremendous increase and great resource and tool to add to your business growth strategies. One great platform in the running is LinkedIn. My aim in these series of articles is to show you the benefits of the LinkedIn website for businesses. LinkedIn is a social network for businesses and professionals. Despite being a year older than Facebook and boasting over 135,000,000 users, the website is less well known than other social networking sites, crazy I know but true.

Fame and media attention are not everything though, because LinkedIn pushes all the buttons professionals and companies need in a social network. This is why all the executives of the Fortune 500 count themselves as LinkedIn members. This is also, why LinkedIn has been profitable since 2006 and was floated as a public company in 2011.

The website was founded in 2002 and launched in spring, 2003. IT was founded by Reid Hoffman. Hoffman began his career at Apple and Fujitsu after graduating from Stanford and Oxford universities in the 1990s. He was a member of the founding board of American financial transaction website PayPal and along with several other members, founded LinkedIn after PayPal was acquired by eBay in 2002. 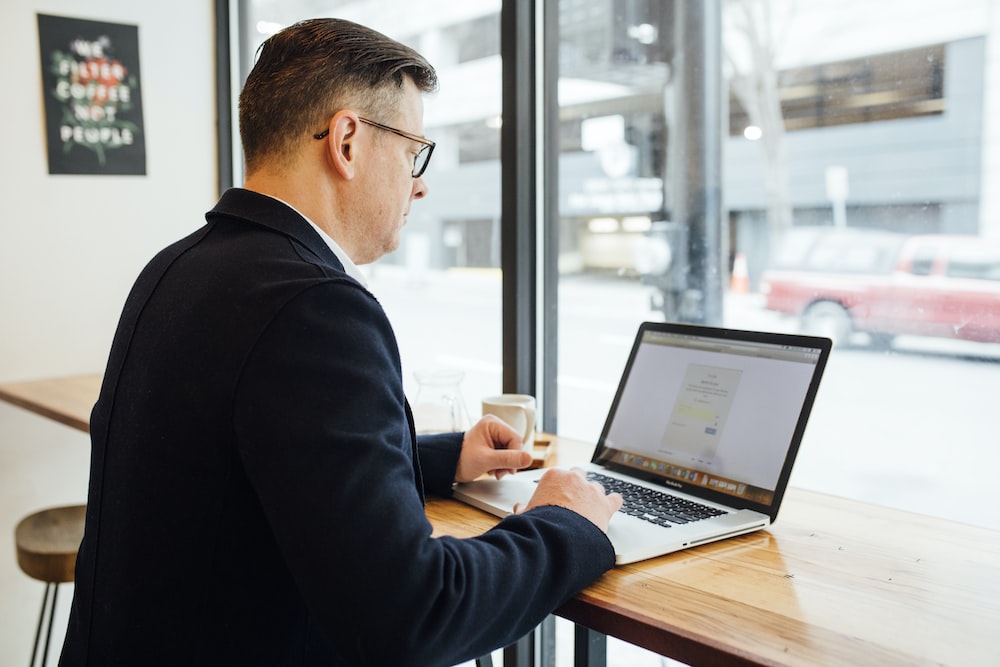 LinkedIn grew steadily, but not at the fast rate seen in more youth and social orientated networks such as Facebook, but nor did it crash and burn like MySpace or stagnate like Friendster. Its major growth has been more recent as it reached 50 million users in 2009, 70 in 2010 and 100 million in 2011. The current number of users is 135 million.

As the map below demonstrates, LinkedIn members are fairly spread around the world with the largest group being Americans.

Approximately one in six Americans is a member of LinkedIn. The same proportion of and the UK has started to grow in numbers and members.

The following images demonstrate the gender and age balances of LinkedIn members:

As you can see, the majority of users are men between the age of 24 and 54. According to statistics, approximately 33% of users access the website at least once a month. In 2011, there were approximately 4 billion people searches on the website.

As well as allowing individuals to join LinkedIn, the network allows various companies to register themselves as members. The reasons for this will be outlined in Part 2 of our aeries. The following graph illustrates the most popular sectors or industries from which the companies come. The most popular industries are hi-tech, manufacturing and finance.

These companies can also be broken down by their size. This graph demonstrates that there are many large companies involved in LinkedIn as well as smaller ones.

Vincenzo Cosenza’s infographics demonstrate the growing reach of LinkedIn. The website has become a site where professionals can find work, find employees, connect with likeminded people in the same or related sectors and to pool resources. The second part of this series will talk about how LinkedIn’s specific tools are designed to aid businesses, entrepreneurs and employees alike.

Click below and Download our free report and find out how you can take your business to the next level by gaining wider exposure using LinkedIn.