If you are engaged in Instagram marketing, you probably already know that people do not like to feel like they’re just another number or another statistic. Unfortunately, a lot of big-time influencers on Instagram who gotten so big that their heads became big as well. It’s as if they reach the point where their heads exploded in terms of ego. So, what happens? That’s right, sooner or later, these accounts start to implode. It’s not because of the people behind these personas did something really reprehensible, disgusting or downright embarrassing. 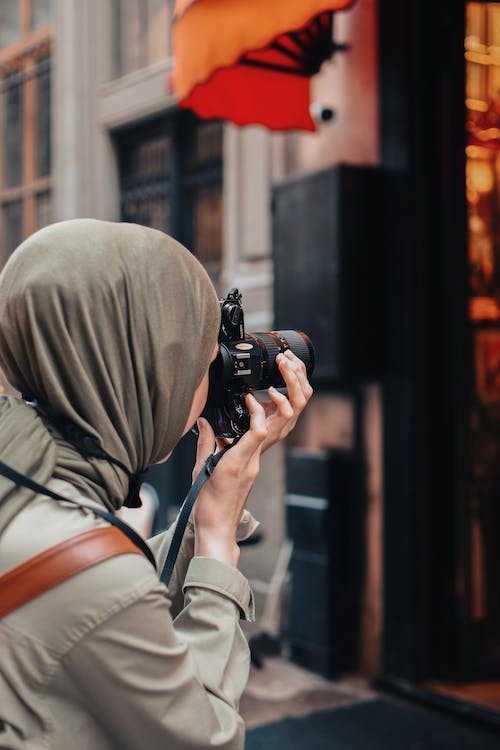 In most cases, they won’t make clowns out of themselves. They just keep posting the same stuff that they’ve always posting. They’re basically sticking to the script. They’re doing whatever it is that they were doing before. Still, their followers start dwindling. How come? Like I said, people like to made to feel that they’re matter. People like to feel that they’re not just a number or they’re some sort of statistic. Unfortunately, this is exactly what happens when you develop a following and you don’t engage with their engagement. 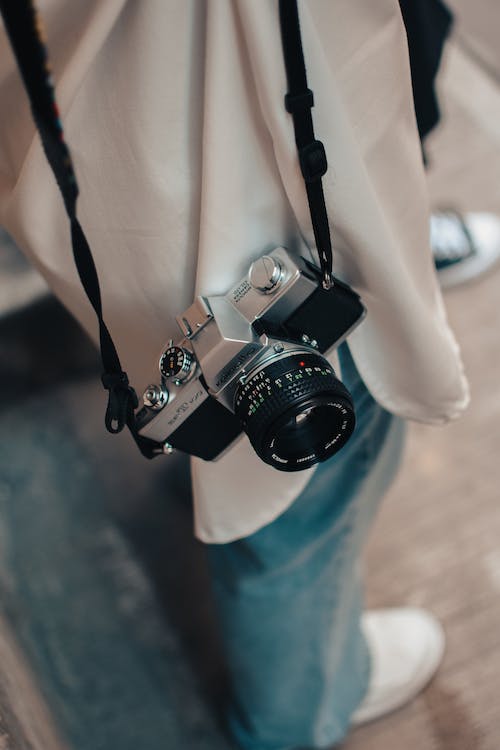 This is the secret. It really is. You engage with engagement. In other words, when you post content and somebody likes it or comments on it, comment back or like back. Show them they matter to you. Show them that they are welcome on your page. Show them that whatever they do that it has an impact on the page and you want to make it abundantly clear to them. When you do this, you stand out like a hero. You really do. Why? The other influential account doesn’t bother to do this. So, what happens to these community members? They stick with you because you make them feel appreciated. They know that somehow, some way on your account they feel like they matter. When they engage in any type of activity, you sit up and pay attention and you let them know.

You need to login to view the rest of the content. Please Login. Not a Member? Join Us

Hey there Lovely! Before You Go…

Subscribe to our monthly newsletter with great business tips and knowhow today and get your free eBook 'How To Start An Online Business In 30 Days Or Less' straight to your inbox.