Like the old saying goes, “Burn me once, shame on you, burn me twice, shame on me.” This saying is really what’s animating on other people’s misapprehension regarding influencers on Instagram. You probably heard the phrase “Instagram influencers” for quite some time now. Unless, you’ve been hiding under a rock, you should know very well that Instagram can deliver a tremendous amount of traffic. This is not some empty statistic, mind you, this is traffic that actually converts. 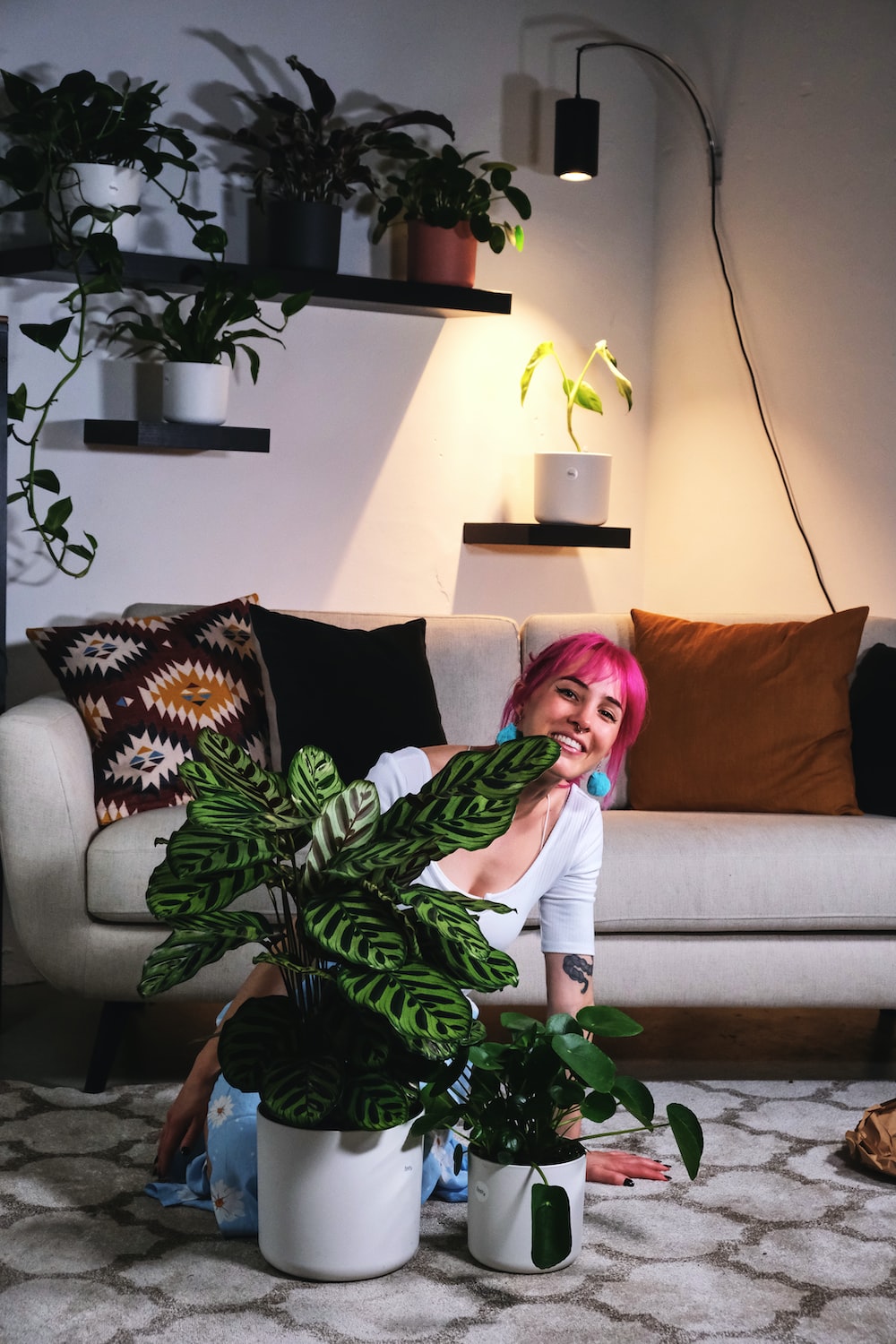 How much are we talking about? Well, there is no shortage of online store owners who make tens of thousands of dollars a month after month like clockwork, simply because they got in touch with the right influencers. What are these influencers do? These are accounts being followed on Instagram that people simply pay attention to, that’s really where it all boils down. It’s all about credibility and authority of these people when they post a new photo of some sort of alcoholic drink, some article of clothing, or even pet dogs, their followers just go crazy. 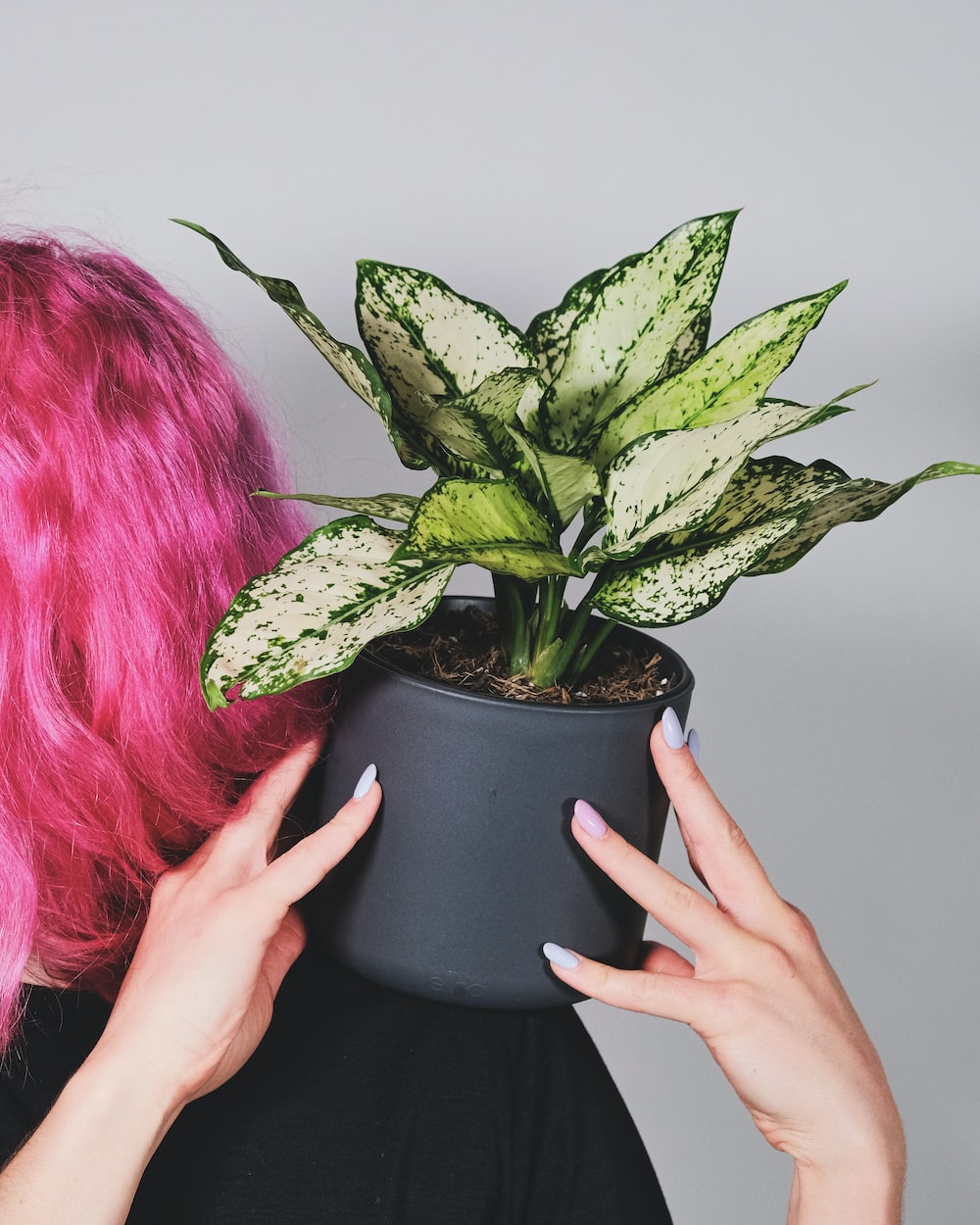 It’s not a surprise that Kim Kardashian is able to charge thousands of dollars for one picture post, because that post is enough to generate a tremendous amount of buzz. Not only that she directly calls people to action who are actually following her own Instagram but there are all sorts of media buzz created, blog posts are written, new press releases are produced. Any simple acts by such mega celebrities on social media are often trigger a chain reaction of direct and indirect marketing. The bottom-line is influencers do produce results.

You need to login to view the rest of the content. Please Login. Not a Member? Join Us

Hey there Lovely! Before You Go…

Subscribe to our monthly newsletter with great business tips and knowhow today and get your free eBook 'How To Start An Online Business In 30 Days Or Less' straight to your inbox.