So you’ve started a business congratulations! What’s next? Well the first steps are always the important ones. And a great place to start is finding ways to get yourself, brand and business in front of your desired audience, customers and potential clients.

A great way to do this inexpensively is through viral marking.

The term “Viral Marketing” is often tossed around, without people really knowing what it is or how to harness its power to increase their profits. How does viral marketing really work and how can you use this incredibly effective tactic to make exponential leaps in your website’s exposure? Read on to find out.

What is Viral Marketing?

Viral marketing is simply a type of marketing strategy where you deliberately design your product, marketing and content in such a way that it inspires people to pass along your content to their friends.

Extremely viral campaigns can start with as little as a thousand visitors and explode to millions of visitors. 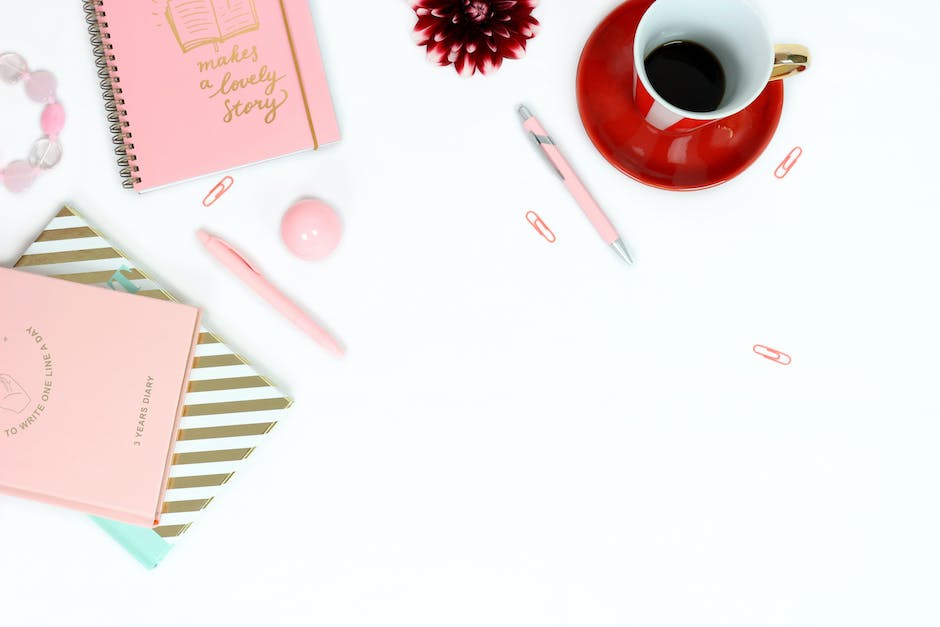 This is in stark contrast to direct marketing or branding, where your progress is typically incremental. Instead of growing “step by step,” with viral marketing the idea is to get your product to spread like wildfire over a short period of time.

A lot of people approach viral marketing as if it happens by accident. Contrary to popular belief, far more often than not, successful viral marketing campaigns are engineered and designed to be viral before they ever went viral.

By the same token, if you want your campaign to go viral, you’re going to have to plan it that way from the start.

A lot of people launch their programs and simply expect it to “go viral” without properly structuring their campaigns to make it so.

Going viral will not happen on its own. In fact, quite a bit of work goes into making a campaign go viral. But in the end, the results make it all worth it.

What Are the Steps to Creating a Viral Marketing Campaign?

These are the steps to creating a viral marketing campaign:

Now let’s go in detail into each of these steps. 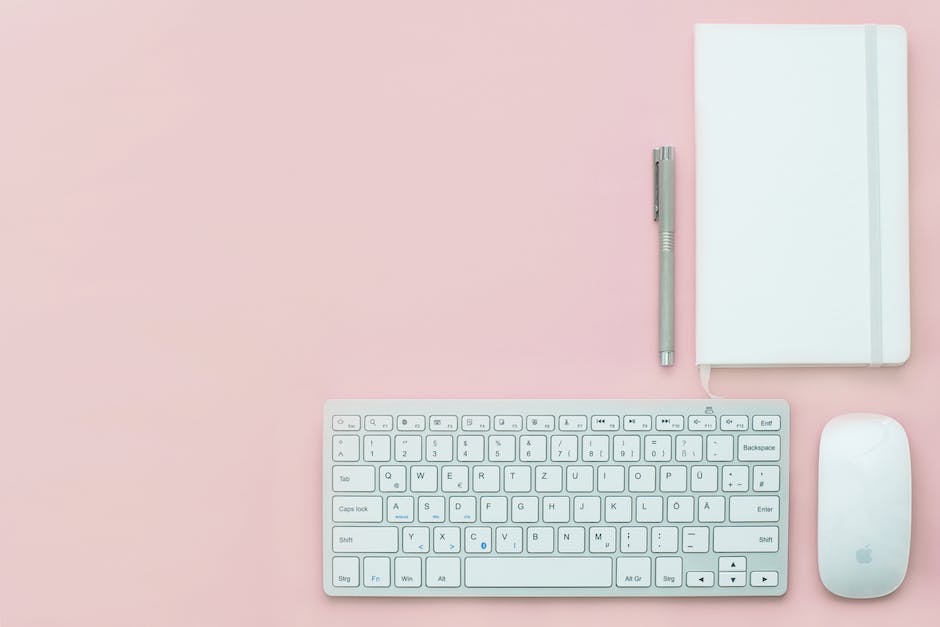 Creating a Campaign That Invokes Emotion

Every successful viral marketing campaign, from Gmail to viral YouTube videos, has one thing in common: They invoke emotion.

Emotions, not logic, are what “trigger” people into wanting to pass something along to their friends. If you’re able to invoke an emotion, that’s what really leaves an impression on people.

This is also something that many people fail to do.

Here are a couple of examples of emotions triggered by successful past viral campaigns:

When Gmail first came out, most people were using Yahoo! Mail or Hotmail. Two of the biggest complaints were that they constantly had to delete emails and couldn’t find them later, and that searching through previous emails was nearly impossible.

Also, at the time most computers were still in the high MBs or low GB range. So when Google came out with the incredible offer of 1 GB of storage space for every email address so you never have to delete another email again, this created a buzz.

The emotions they triggered were relief and of people being impressed. For the time when Google came out, this was quite a marketing stunt – And it paid off.

One of the most watched videos on YouTube, named simply Guitar, with 92 Million views, spread virally again using the emotion of impressing people.

The video features a young Asian man playing Canon in D, a classical song, quickly adding percussion and other sounds to his guitar playing for an impressive tune.

The “description” tag in the video simply says “I learned out to play guitar at [URL].” This video has likely singlehandedly made the website in the description a nice six figure sum in profit.

Here’s a small list of possible emotions to target when you’re going for a viral effect:

There are hundreds of examples of each on the internet. Make sure you know what kind of emotion you want to evoke before you start and really amp it up. 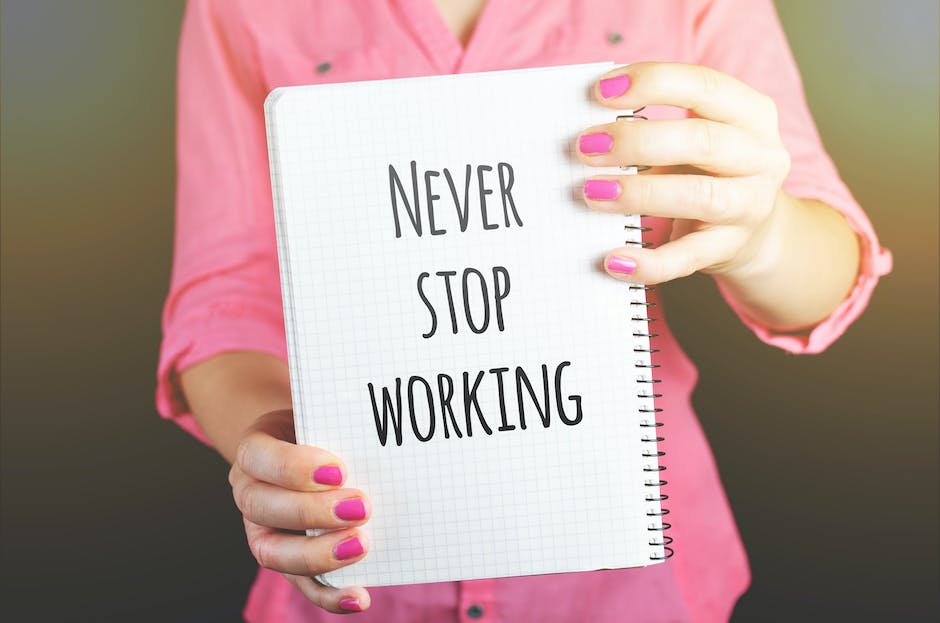 Choosing a Name, USP or Tagline

This is simply “what people will remember this campaign by.”

One of the most watched videos on YouTube is called “Annoying Orange.” The video series features a very annoying talking orange making cynical jokes. The series spread like wildfire in part because the name “Annoying Orange” is so easily memorable.

A great example of USP is the tagline that Dominos Pizza used to take their business from a single store to a national chain: The tagline of “Hot pizza delivered to your door in 30 minutes or less or it’s free.”

When you’re constructing your viral marketing campaign, spend a good amount of time on your campaign or product name / USP. 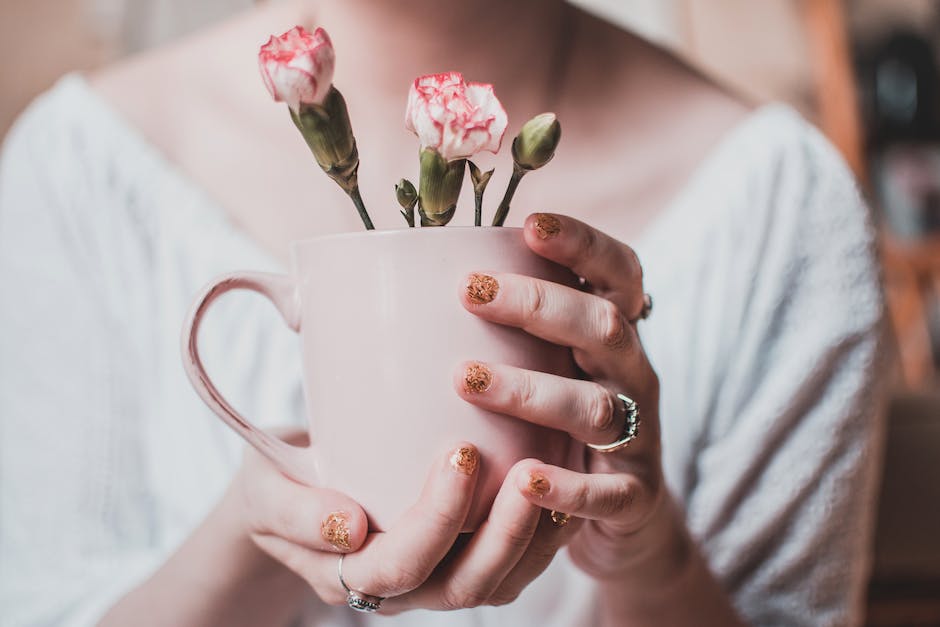 Choose or Create a Medium that Can be Easily Passed Along

When Hotmail first came along providing free email to anyone who wanted it, they did it by creating a mechanism that allowed their product to spread like crazy: They automatically put a small email signature at the bottom of their email inviting people to sign up.

This helped Hotmail go from a small user base to a very large user base in a short period of time. Anytime someone sent an email to someone, hotmail got the benefit of having a link back.

Of course, you don’t have to create your own medium (though you certainly can.)

Make sure that you pay close attention to the ease of distribution when you’re crafting your viral marketing campaign. 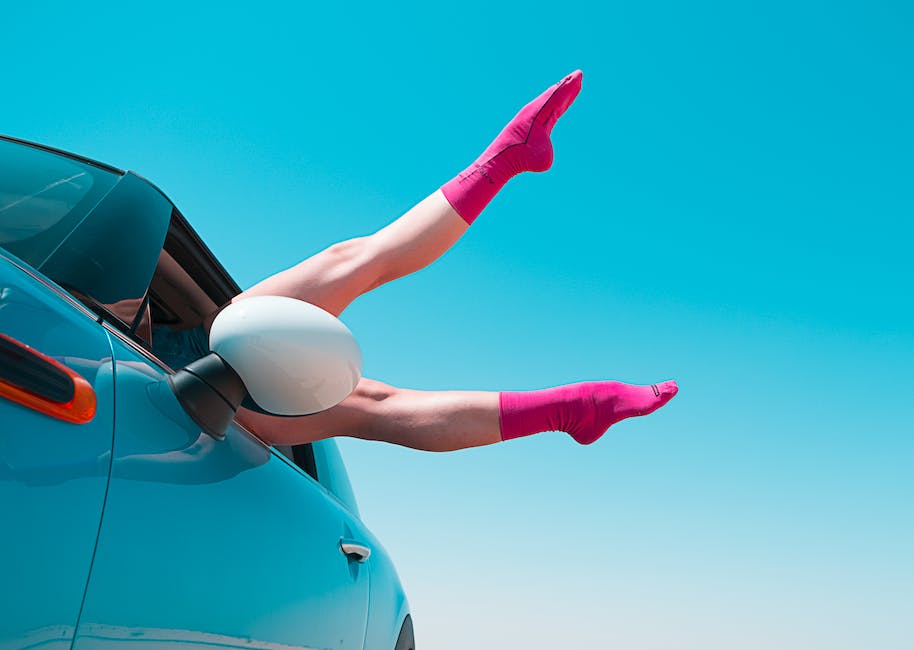 How To Stand Out Amongst Other Successful Women Entrepreneurs

If you have a good video or content, with high emotional triggers and a good distribution mechanism, it’s bound to go viral right? No – Not yet!

You first need to get it out to a good handful of people. Once you get it to 1,000+ people, then whether or not it spreads depends on how good your content really is and how much people feel like passing it on.

To get your initial “boost” of traffic, follow these steps:

The idea is to get as many people exposed to your product or launch as possible right from the beginning. 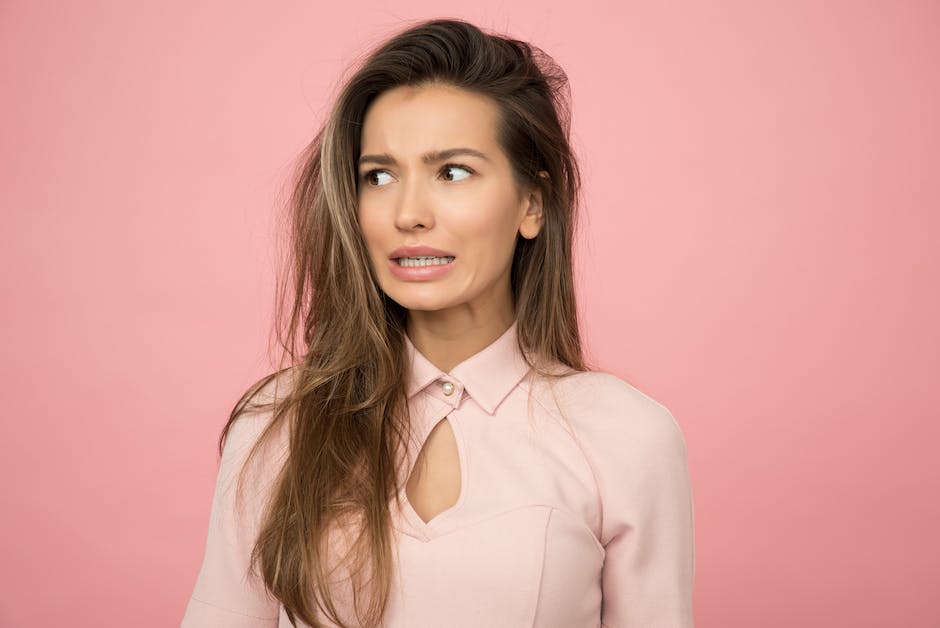 If you’ve created your content, offer or video in a way that evokes emotion, you’ve made it easy for people to distribute your content, and you’ve seeded the launch so that a good handful of people are exposed to it right from the get go, then now it’s time see how viral it goes.

But the game doesn’t stop there! From this point, it’s time to measure your results and adjust.

If certain mediums are doing better than others, then focus on those mediums. If press releases are doing well, then do another one. If YouTube is bringing a ton of hits, then release another video.

Each specific medium will have ways you can tweak to get more traffic. With YouTube for example, you can change the thumbnail picture to get a fresh rush of visitors. With twitter, you can encourage others to re-tweet your post.

Find out which distribution channels are working for you, then do everything you can do increase the distribution of your viral content. The game doesn’t end when you launch! In fact, it’s just the beginning. 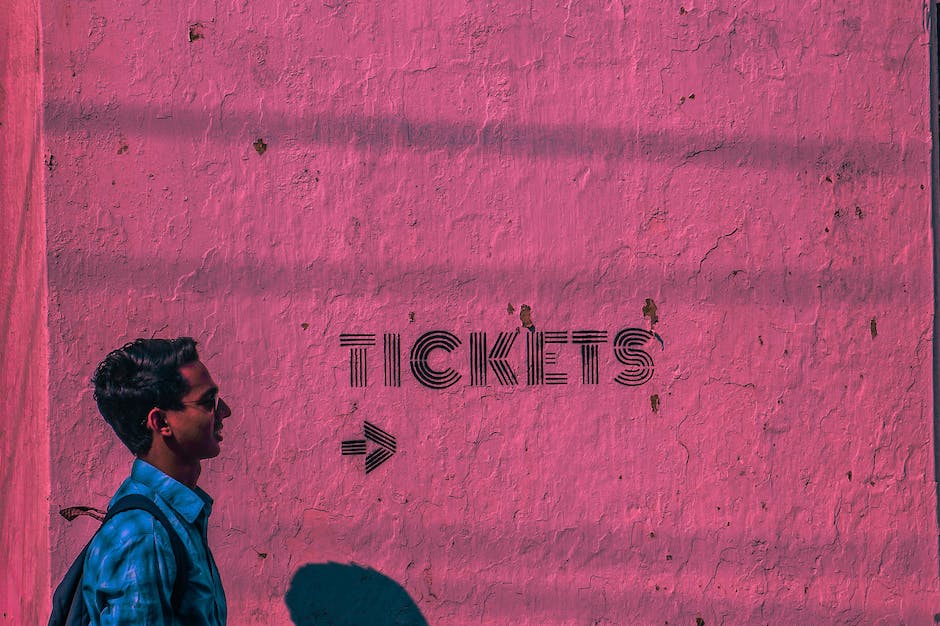 The Two Types of Viral Traffic

In the Gmail example above, most people who ended up on Gmail’s website went there pre-sold and already wanted to own a Gmail account. This is targeted traffic.

On the other, traffic you’ll get from getting funny videos to the top of YouTube or Digg is typically untargeted traffic.

This means that people will come to your website because they thought your video or your content was funny, shocking or amusing, but that doesn’t necessarily mean they’re interested in your product or service.

However, it’s still a great idea to do viral marketing even if the traffic is untargeted, for several reasons.

Second, the buzz and inbound links you pick up will increase your SEO rankings and send you targeted traffic over the long haul.

For example, if you post a funny or shocking tech-related video, the traffic you get may not be relevant to your website – But if your video gets picked up by relevant tech blogs, you’ll get a slow but steady trickle of extremely targeted traffic over time.

Getting Started in Viral Marketing