Lessons Learnt From Silicon Valley When It Comes To Making Money

“It is wrong to assume that men of immense wealth are always happy. “ – John D. Rockefeller

Everybody who hears the phrase “Silicon Valley” immediately thinks of two things: technology and money. Located in the southern part of California, Silicon Valley became known for the number of silicon chip manufacturers and other technology-based businesses that have sprung up in that area. It is also known as the place where millionaires are born overnight.

Today, a lot of “techies” have made a name for themselves, and not to mention a sizeable amount of fortune, by taking part in the techno-race. For these new explorers of science and technology, using new software and micro-engineered products have become the tools of the trade, as well the means to financial success. In fact, it is not uncommon to see a twenty-something computer whiz kid driving a BMW and living in a flat worth millions of dollars. 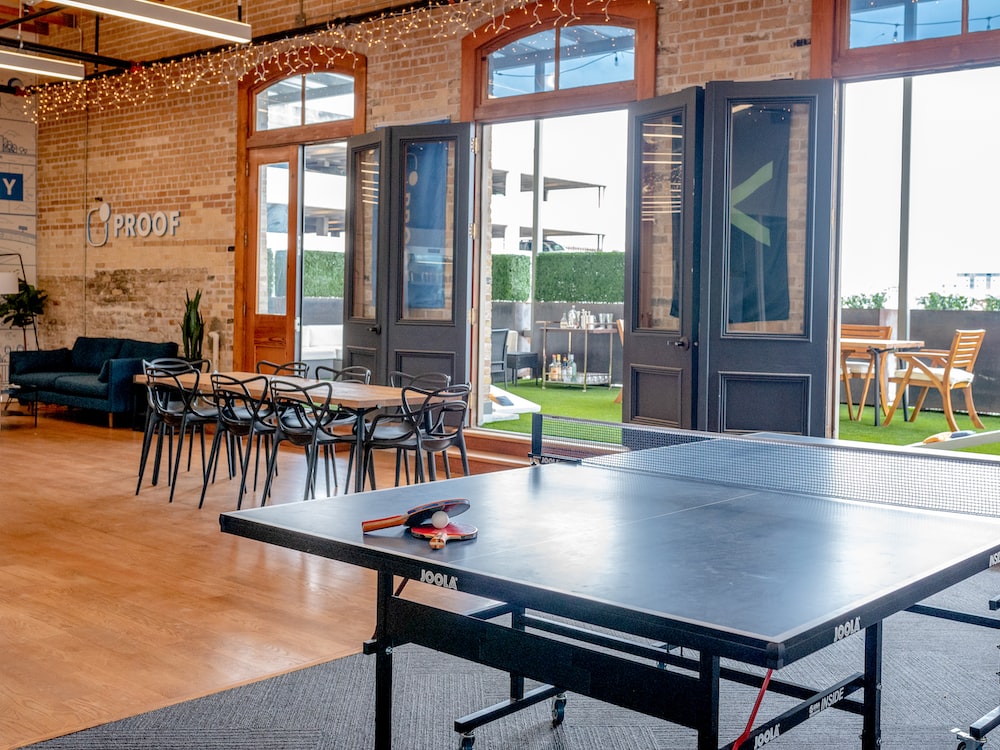 All these articles can be found within our VIP Membership. If you are not a Rachael Academy VIP Member you can become one today! It’s easy to join. Click below to find out more.

However, even in the midst of all the financial success and reputation they have earned, this new breed of “digital elite” are still plagued by self-doubt, stress, and anxiety. Their stirring ambition, hunger for fame, and craving for technological glory have placed them in a virtual pressure cooker where each day is about outdoing everybody at work. They were surprised to find themselves having stress and anxiety even if they already had a fat paycheck, stocks in their company, and all the nice things that money can buy. These new millionaires could not stop themselves from getting sucked in the game of “keeping up with the Jones.’” 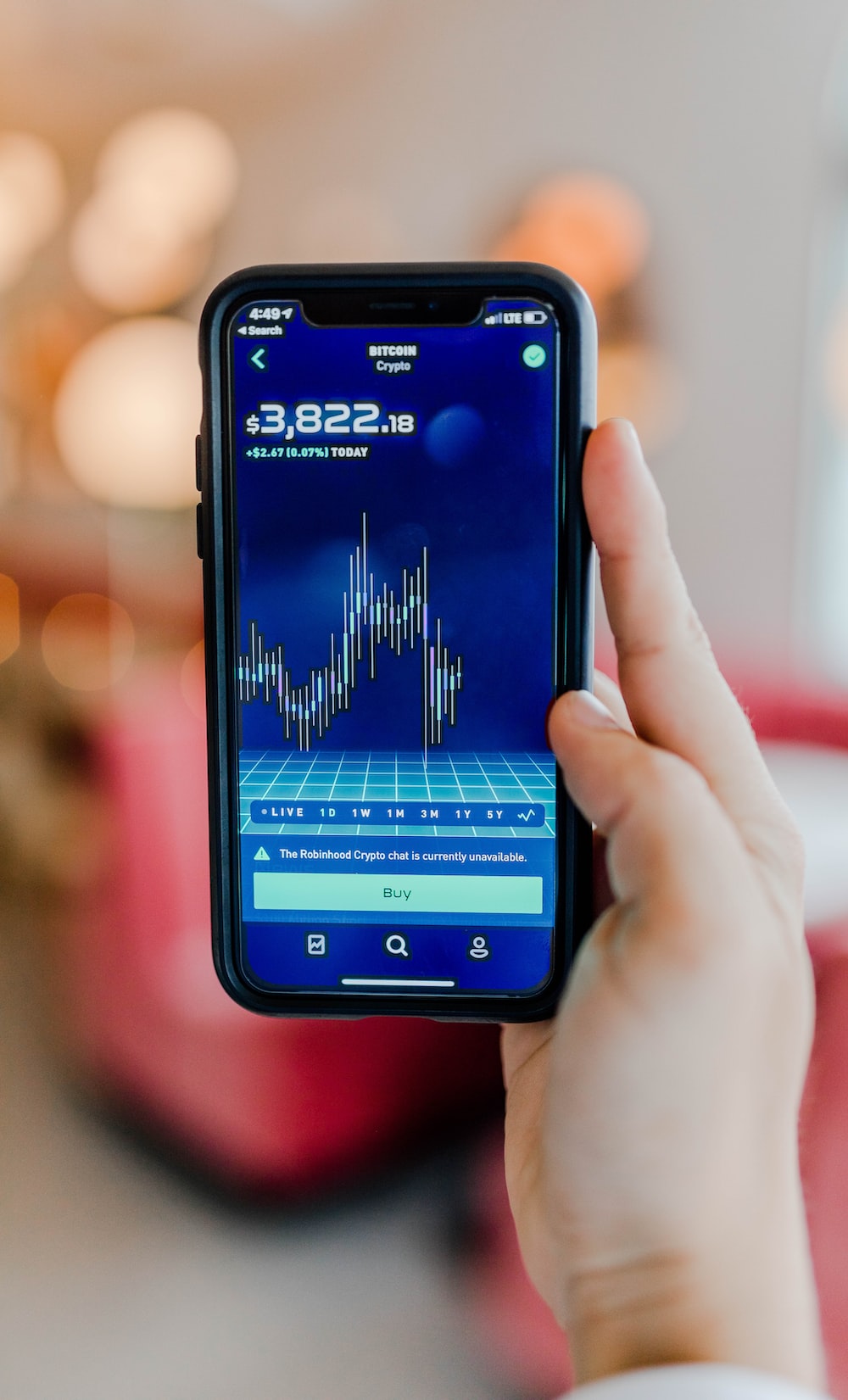 As workaholics, they spend most of the day and night inside their little cubicles. In their own little space, they toil to design new software and tools to spark a new revolution in science and technology, while ensuring that the company rakes in more money. Along that dream of sparking a “new revolution” is the thought of adding a few more millions in the bank account…and maybe finally getting that yacht club membership. In the end, it has become “all about the money.”

All the trappings of “digital success” like sending their children to private schools, buying a fleet of luxury cars, having the most exclusive club memberships, and that almost regular shopping sprees in Beverly Hills and Europe — all these have taken center stage and placed the old-fashioned sense of “enjoying one’s work” at dead last. All the luxuries, stocks, and cash they have acquired failed to prevent them from having stress and anxiety, and that has made them “just like everybody else.”

Along with the piles of cash comes the social demands of being involved in philantrophy or charity work. Once again, stress and anxiety hit the millionaire techies who have to “perform” in front of their millionaire friends by showing nonchalance and reckless abandon in giving away their money to various charitable institutions or to the latest “causes” advocated by their superstar friends in Hollywood. 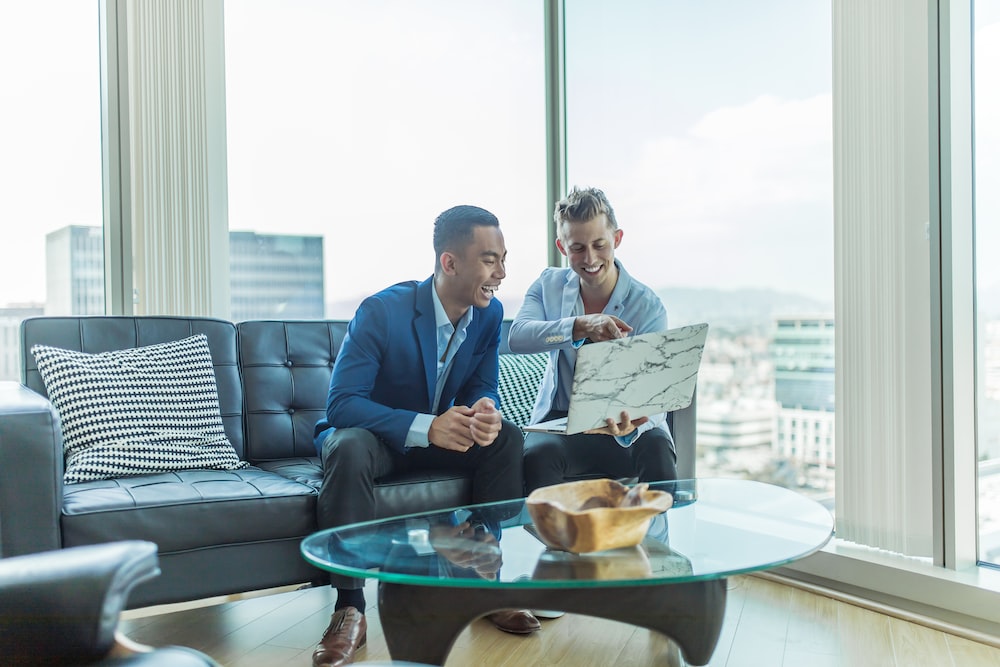 But not all good things last forever. Many overnight millionaires lost almost everything they had overnight during when the so-called “Dot.com bubble” burst in April 2000 following the collapse of the NASDAQ market. Many dot.com companies began their meteoric financial success in the middle 90s, with many of them cornering the patents of some of the world’s most sought-after technologies. Losing their money in stocks, many of these companies simply folded up almost as fast as they got their corporate and financial success. Stress and anxiety became their only companion after most of their rich friends left them or pretended having never known them at all.

At a very personal level, these millionaire techies seemed to have it all while losing everything at the same time. Their hard work had earned them that corner office. After working more than 10 hours a day, they were able to get the recognition and financial rewards that they earnestly sought. To keep up with the demands at work, they even brought their laptop and PDAs during family vacations just to keep track of work. For these success junkies, enough will never be enough. Even after mustering enormous wealth, these techie-turned-millionaire types still could not buy happiness.

After all the stress and anxiety, many of them started to ask themselves, “What now?” The certainty that came with their riches was lost. Most of them went back to the very same lives they led before they became dot.com millionaires. With only stress and anxiety in their pockets, they again had to scrape away at the corporate wall to make their mark — and hopefully, regain a little of what they used to have before the “dot.com” burst.

All these articles can be found within our VIP Membership. If you are not a Rachael Academy VIP Member you can become one today! It’s easy to join. Click below to find out more. How To Get Started In Becoming An Estate Agent

What Are Hospitality Management Jobs? And Should You Go For A Career In One?

Benefits of LinkedIn For Your Business Free Report

How to Handle Family Disagreements as a Business Woman In Business

Three Ways To Jumpstart Your IT Career

How To Find Your Niche in Magazine Publishing

Dispelling Myths And A Word About Confidence

Checkout Our New Online, Audio & Video Courses Today! What Would You Like To Learn? Dismiss