There are many people who you might think of when you hear the word ‘success’. One who springs to my mind though is Dwayne ‘The Rock’ Johnson. He is a celebrity who started out by conquering the world of sport as a wrestler and who then went on to become one of the best paid actors in Hollywood.

Meanwhile, he has also started a successful business, become a highly influential social media presence and maintained an incredible physique all the while. Meanwhile, some people are now saying he may one day run for president!

How has one man achieved so much from humble beginnings? What is the secret to his success? And is it something that we can learn to emulate?

There’s actually one very simple answer to what makes The Rock so unstoppable and that’s his passion. Johnson’s passion is so overwhelmingly strong, that he has no problem doing whatever it takes to make his way to the top.

When someone is that busy and has that many plates in the air, how can they possibly attain the kind of physique that he has? One of the answers is to get up earlier and to train before the rest of the world even wakes up. And that’s exactly what The Rock does. If you follow him on Instagram, then you’ll quickly find that a lot of his pictures pertain to his early morning training. These are images of his phone alarm going off at 4am, or of him in the gym alone before any other patrons have arrived.

Simply put, he is in that incredible shape because he has the will to train when most people wouldn’t even consider having the energy to do so.

Yes, the Rock has unstoppable determination and motivation. But that comes from his passion. You can see it in the way he talks; he is absolutely thrilled to be doing what he is doing and that is what makes him jump out of bed in the morning. Have you ever seen him look sullen and disinterested? Can you imagine him coming home, getting into pyjamas and watching rubbish TV while eating a pot of ice cream? 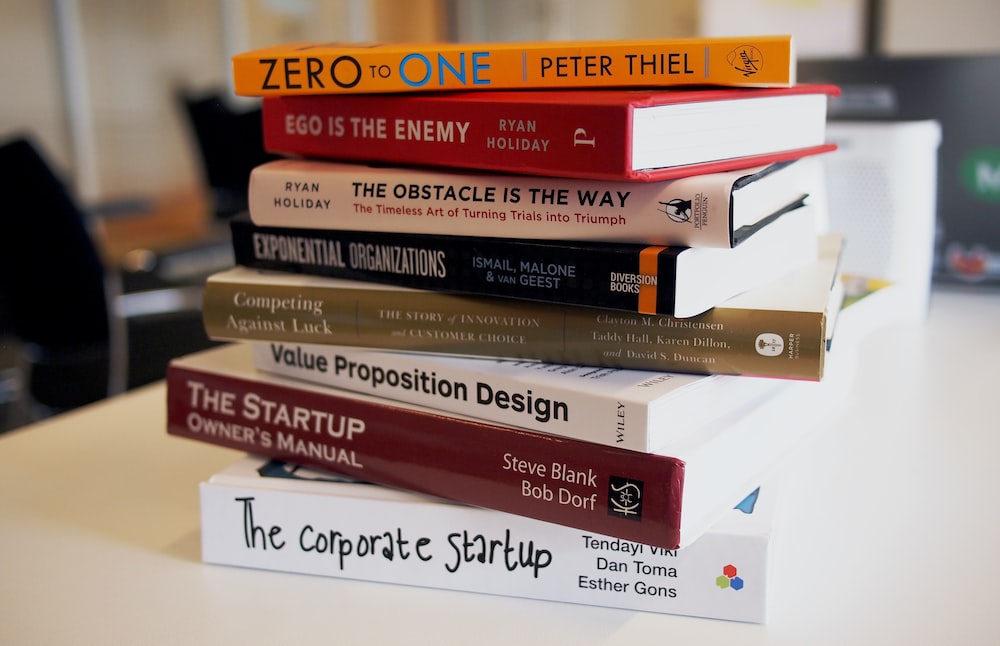 How Passion Makes You Magnetic

It’s also the same passion that makes The Rock so exciting to watch. The Rock talks and smiles and gesticulates in a way that is genuine and larger-than-life and that makes him incredibly persuasive and likeable. Once again though, this comes from the fact that he loves what he does.

Studies show us that we rate people as more charismatic when they gesticulate more. When do people gesticulate more? When they are passionate about what they’re talking about. People who love their subject speak with their whole body and that makes them highly magnetic.

So what is the secret to Johnson’s success and how can you tap into it? Simple: find your passion!

Most of us have plans and goals that far exceed our realities and it can be a painful feeling to know that you’re selling yourself short. Despite this though, many of us are too afraid or too unsure to take the necessary next steps. It never feels like the ‘right time’ (newsflash: it is never the right time), it never seems like the ‘responsible’ thing to do and we always feel like we’re inviting failure. 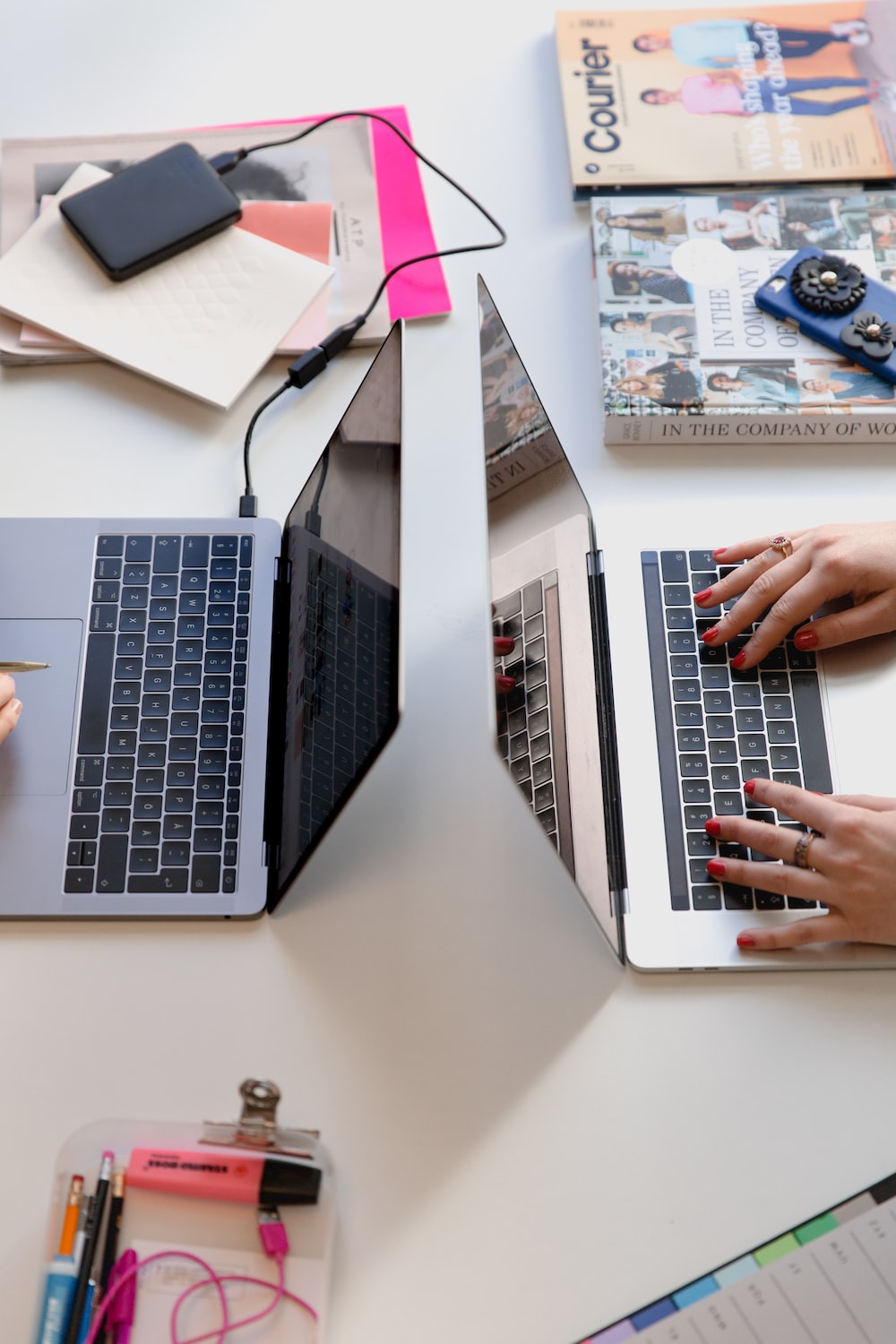 In short, we are held back by fear. So the question is: how can you overcome those fears?
The answer might just be something called ‘fear setting’. Read on and we’ll look at what this means and how it could help you.

How To Start Living An Innovative Life As An Entrepreneur

The general idea behind fear setting is that you’re going to more clearly define what your fears are and thus start coming up with more effective ways to overcome them.

For many of us, our fears are very much abstract and general, rather than being concrete and specific. But when you take the time to identify the true nature of those fears, they can often end up losing their power over you. 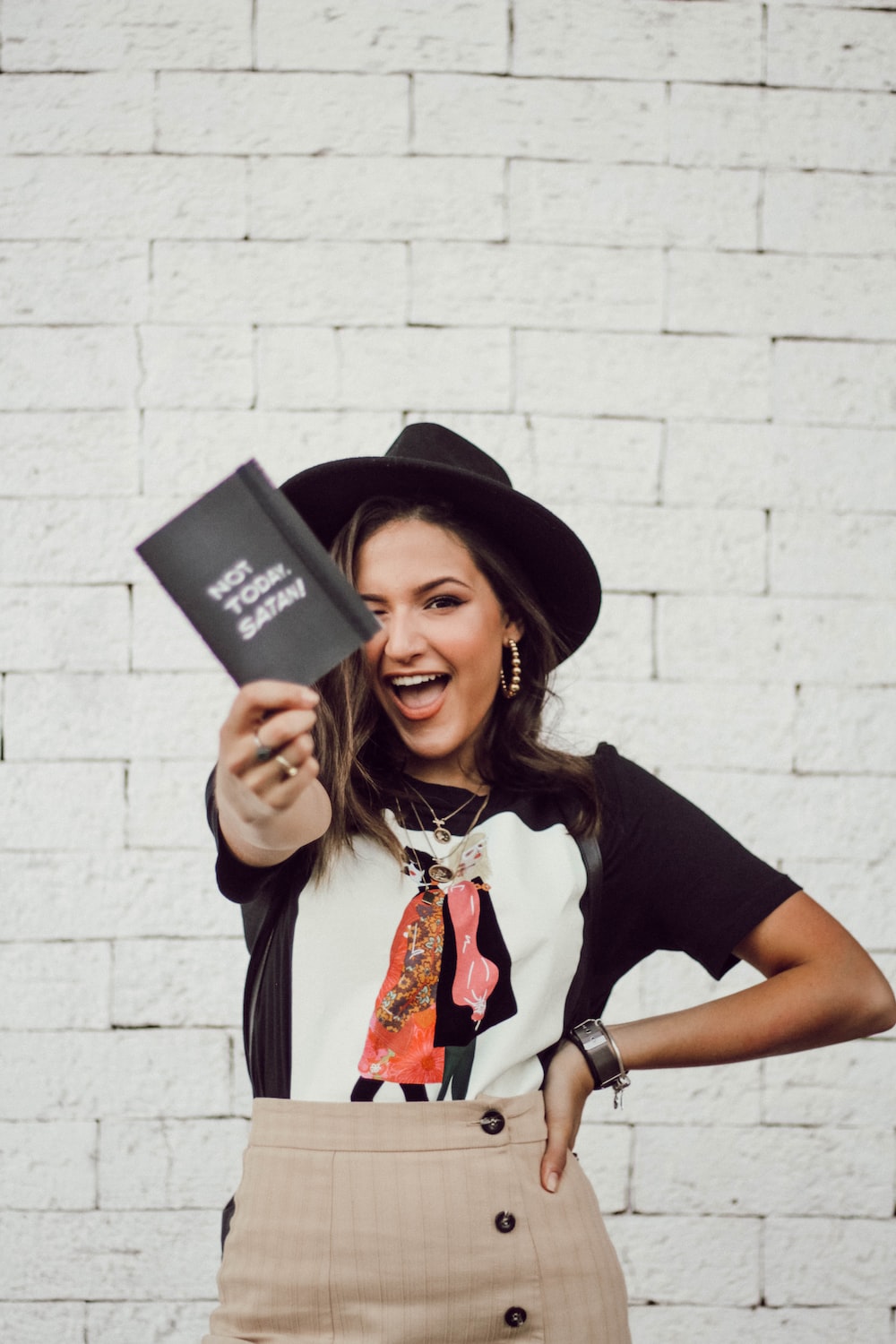 For example, let’s say that you want to start your own business. You might have the vague but undefined fears that:

* Your business will fail and people will think less of you
* Your partner will think what you’re doing is foolish and judge you
* You’d have to leave your job and you might not be able to get a job back if things don’t work out
* You’d make yourself unemployable by creating a gap on your CV
* You’d have to take out a big loan, which would result in unending crippling debt

These all seem like legitimate fears. But now you’re going to actually write those fears down and thereby make yourself fully aware of what they are. Once you’ve done this, you can then start to go through them one by one and address how realistic each fear is, what you would do if it actually came true and how you could prevent it from happening.

* Your business will fail and people will think less of you
o Most people would in fact be much more likely to think more of you for having tried something exciting
o You don’t have to tell anyone
o Who cares?
* Your partner will think what you’re doing is foolish and judge you
o Ask them
o They will probably think what you’re doing is inspiring and they should support you
o Especially if you can show them how you’re going to make it work
* You’d have to leave your job and you might not be able to get a job back if things don’t work out
o You could run your business in the evenings or weekends and thus keep your job
o You could go part time and run your business at the same time
o You could take a sabbatical to try launching your business
* You’d make yourself unemployable by creating a gap on your CV
o Most companies will overlook that, in fact it will likely show gumption and savvy
o Your old job will likely take you back
o Worst case scenario, you take a lower paid job
* You’d have to take out a big loan, which would result in unending crippling debt
o Or you could get a PayPal loan
o Or a loan from the bank of Muma and Dad
o Or help from a business partner
o Or funding through Kickstarter

Fear setting shows us that the only thing to fear, is fear itself!

Why Women In Small Business Must Have A Web Site

5 Ways How To Earn Quick Cash On The Internet

5 Ways How To Earn Quick Cash On The Internet

What The Heck Does My Woman Want?

How To Make Money Writing Online

20 Online Business Ideas That You Can Work From Home! And Love

Why Aren’t You As Happy, Successful And Fulfilled As You Should Be?

Signup to our monthly newsletter packed with great business knowhow's and monthly give aways.

How To Track Your Business For Maximum Success And Results