You Have The Power To Achieve Your Goals

Goal setting is not new. For thousands of years, prominent citizens and civilisations have used goal setting in some form to plan and then achieve incredible feats of engineering, exploration, discovery or war. All of the great wonders of ancient civilisations would not exist if some visionary didn’t have
the goal to build them.

And of course, all the major military battles in history, from Roman times to modern battles, were all won (or lost) as a result of a strategy that evolved from a simple goal.

There are numerous business men and women who have succeeded through goal setting and planning. The late Kerry Packer (1937-2005) rose to become the wealthiest man in Australia through his media interests, despite being reportedly dyslexic and, as Kerry Packer himself said

Was this just good luck – partly, but he also had a strategic plan for this business empire that evolved from his personal goals (mostly to prove his father wrong, who had labelled Kerry the “family idiot”) and the goals he established for his business.

I’m sure you can think of other ‘successful’ people – whether they’re a well-known public figure, someone at work, or someone in your circle of friends – and I’m 99% sure they’ve all got where they are, not because of good luck (although this may help) but because of good life management. In other words – GOAL SETTING! Then of course there are the people like you and me. We’re ‘normal’ people that just want the best for our family and to live a happy, comfortable life.

Or perhaps you’re more ambitious than that? It doesn’t matter how big or small your ambitions are, the best (the only) way to get there is to prepare a Life Plan built around your own personal goals.

This is probably the most important message I share with you. To reinforce this key message (we’ll be doing this with other key messages throughout this article), write it down on a separate piece of paper in

The Ladder to Success

and stick it somewhere obvious. Read it to yourself or out aloud every day –read it with conviction, like you truly believe it. Let the power of your mind through positive thinking and idea reinforcement help you embrace this wonderful process. Of course, you may already be a seasoned goal setter, in which case this article and coming articles will give you some great tips to support your goal setting journey.

Or you may be a repeat ‘New Year’s Resolution’ offender with good intentions that become a case of set and- forget rather than successful goal setting, as we’ll see later. 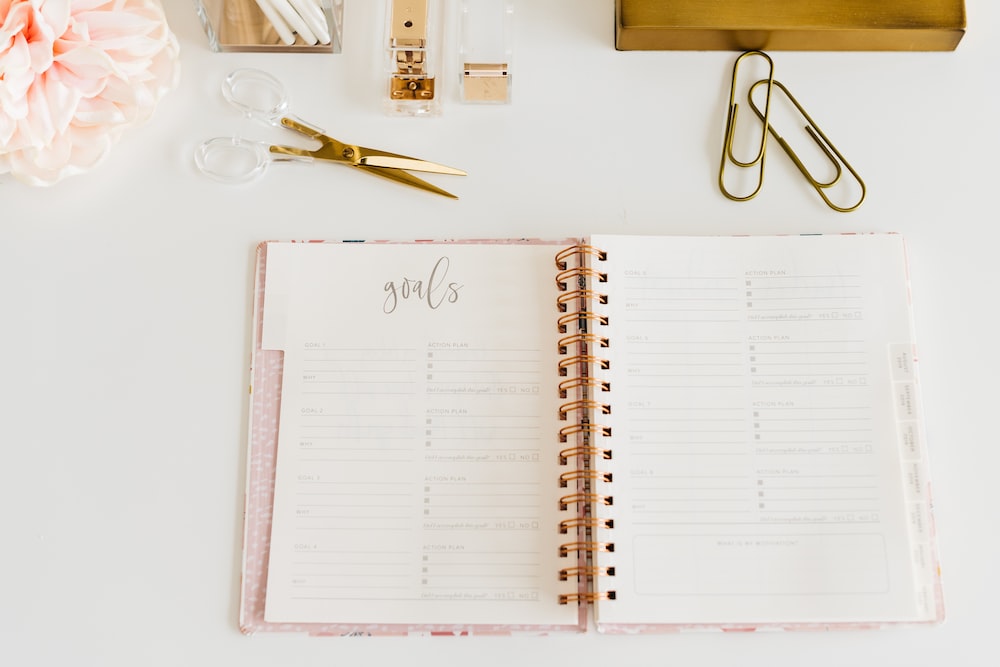 So now’s a good time to ask the questions before you set out on your journey of goal setting.

It doesn’t matter what type of goal setter you are, the process used is for everyone – from stay-at home mum’s to corporate executives – because the principles of goal setting are the same, it’s just the personal goals that are different (and personal).

How Do You Write A Book Proposal?